Founder and owner Daniel Szylit left his position in the financial world in 2015 and was dedicated to create and explore a new area.

He bought a cargo bike and sold freshly squeezed juice in the streets of Copenhagen under the name Juice & Jokes. At every purchase, customers got a joke with their juice.

In 2016, he was asked if he would supply freshly squeezed juice for wholesale. And without knowhow he´s answers were yes. The cargo bike was parked in the basement and BARDJUS was established. After the first year with lots of courage, barely enough sleep, Daniel understood the market’s challenges with freshly squeezed juice and the customer’s needs.Customers wanted a more stable PRIS for 100% natural and organic cold-pressed juice all year.The challenge was the floating PRISs in the fruit market which make it difficult to have a fixed PRIS all year. After many attempts and different proposals, the solution was cold-pressed frozen juice without compromising on quality and the PRIS could be kept more stable.

It took two years before the market began to see the benefits of the frozen juice and its quality compared to freshly squeezed juice. The frozen juice has opened new opportunities and makes it possible to export because of the long shelf life.

Today BARDJUS exports to Norway, Sweden and the Faroe Islands, among others.The juice adventure has only just begun… 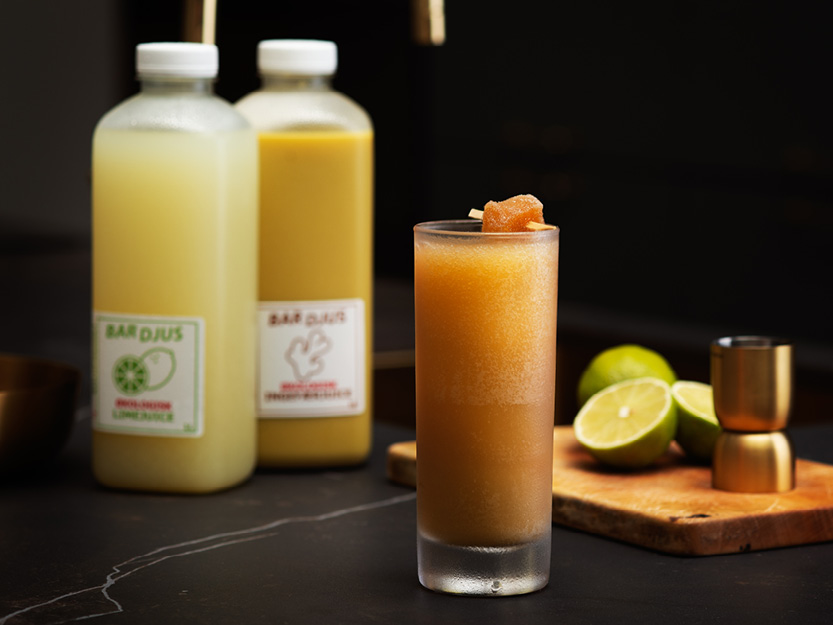 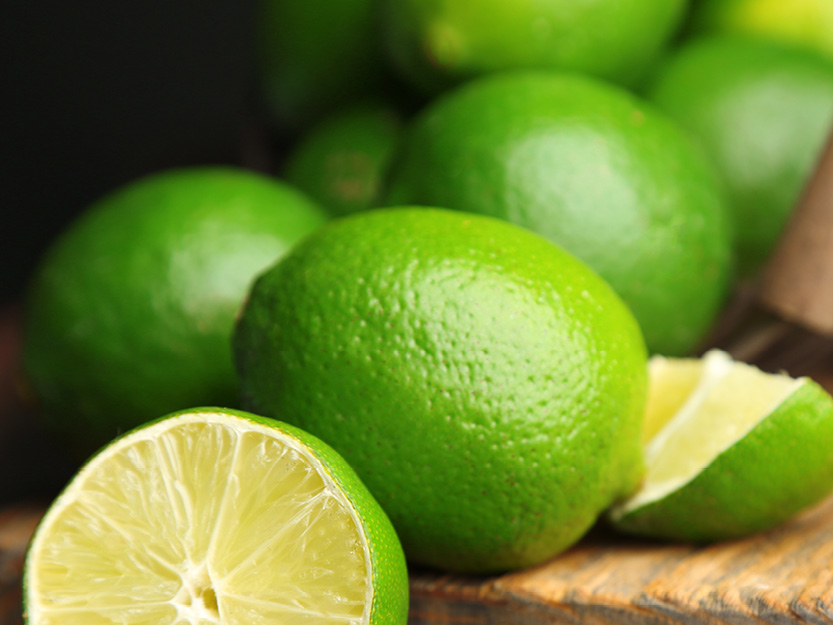 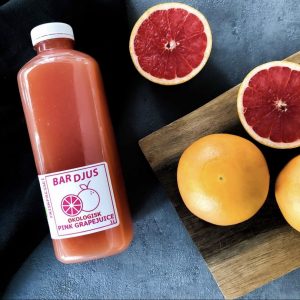 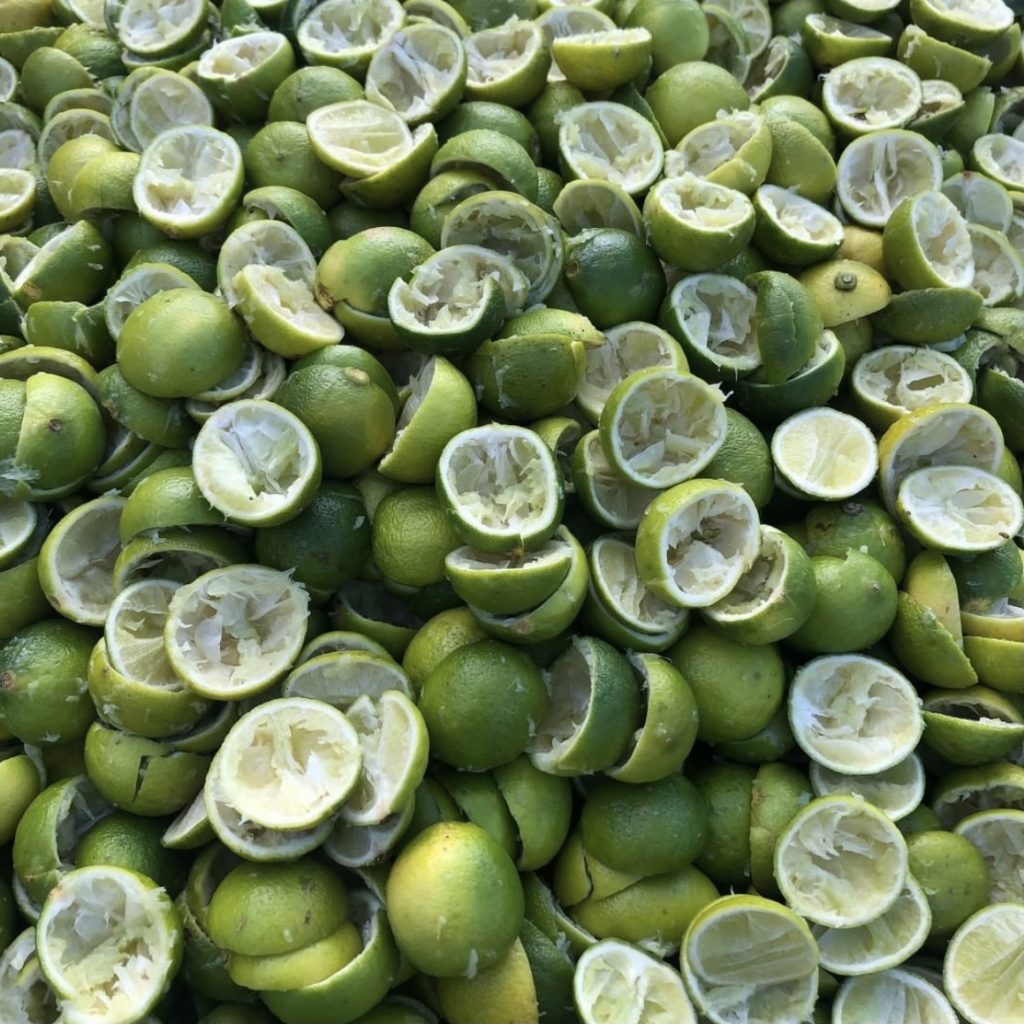 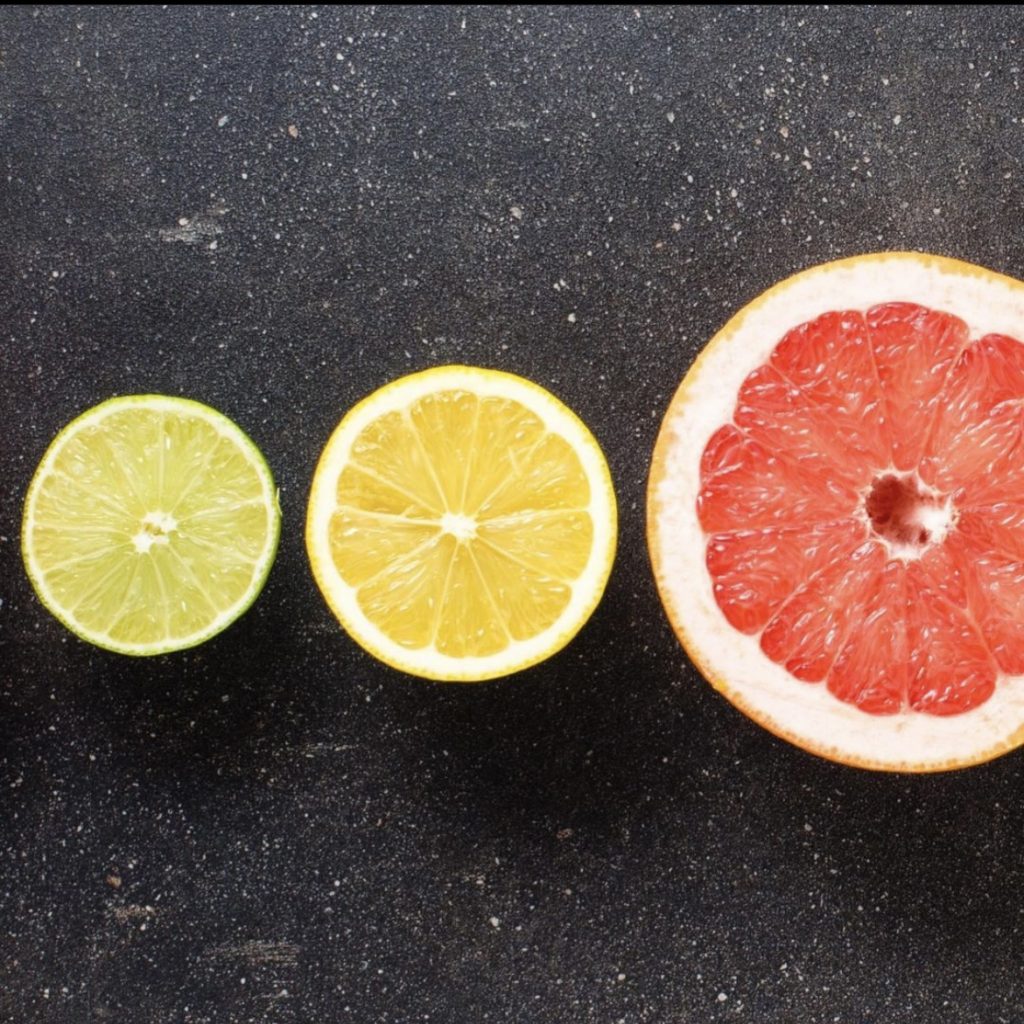 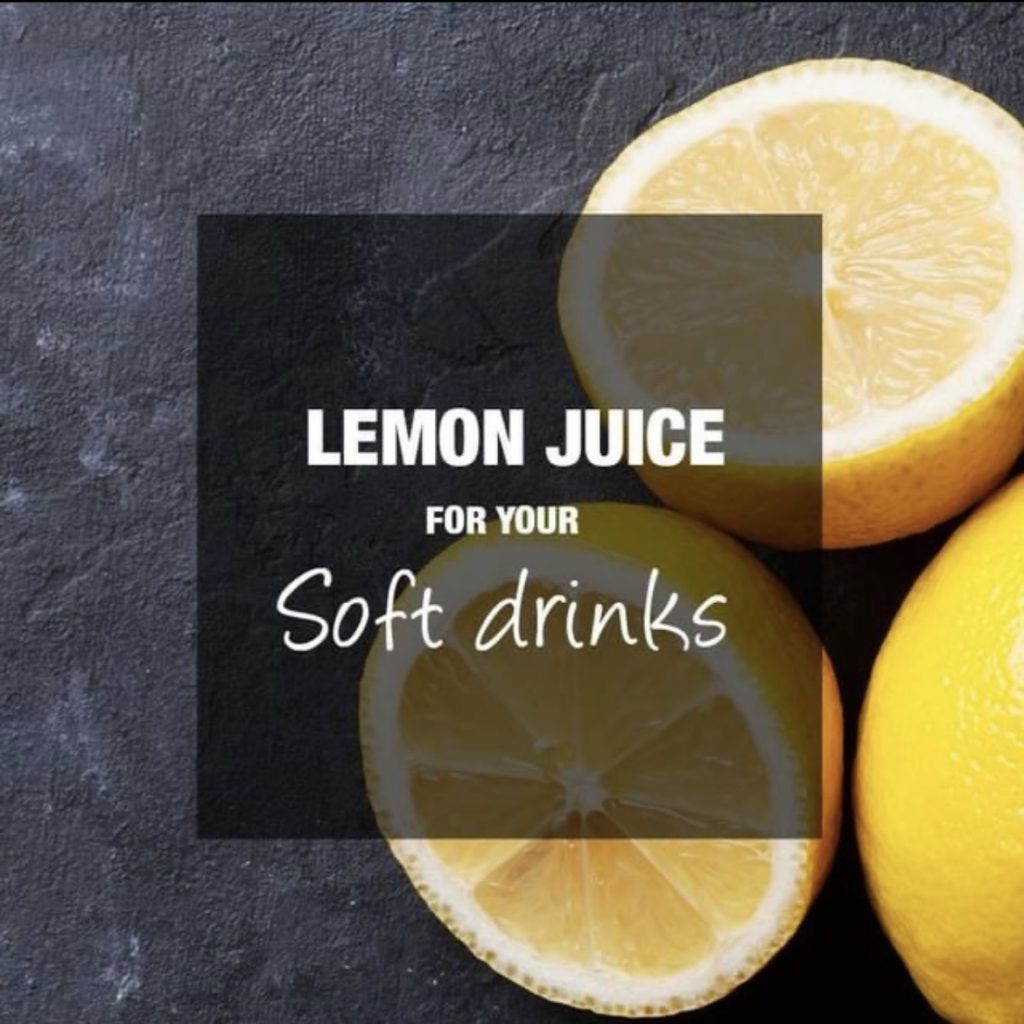